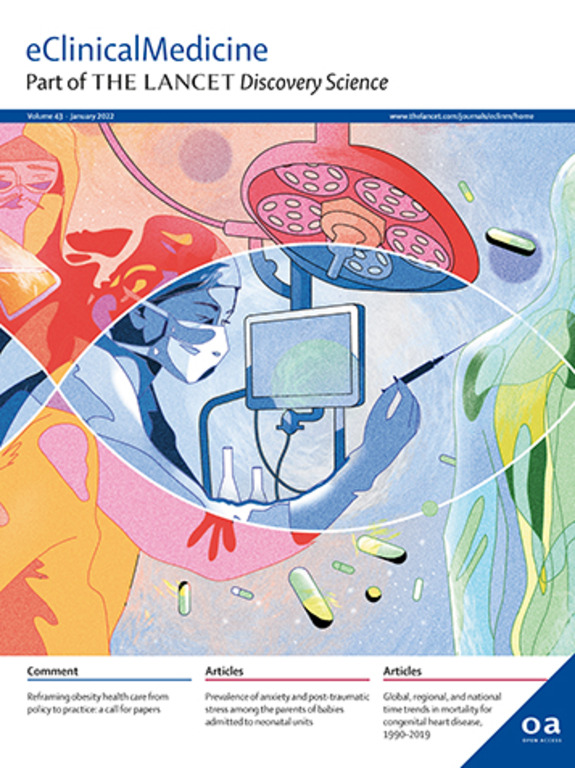 Development of a clinical prediction model for perinatal deaths in low resource settings.

Background: Most pregnancy-related deaths in low and middle income countries occur around the time of birth and are avoidable with timely care. This study aimed to develop a prognostic model to identify women at risk of intrapartum-related perinatal deaths in low-resourced settings, by (1) external validation of an existing prediction model, and subsequently (2) development of a novel model.

Methods: A prospective cohort study was conducted among pregnant women who presented consecutively for delivery at the maternity unit of Zanzibar's tertiary hospital, Mnazi Mmoja Hospital, the Republic of Tanzania between October 2017 and May 2018. Candidate predictors of perinatal deaths included maternal and foetal characteristics obtained from routine history and physical examination at the time of admission to the labour ward. The outcomes were intrapartum stillbirths and neonatal death before hospital discharge. An existing stillbirth prediction model with six predictors from Nigeria was applied to the Zanzibar cohort to assess its discrimination and calibration performance. Subsequently, a new prediction model was developed using multivariable logistic regression. Model performance was evaluated through internal validation and corrected for overfitting using bootstrapping methods.

Interpretation: The new model consisted of predictors easily obtained through history-taking and physical examination at the time of admission to the labour ward. It had good performance in predicting risk of perinatal death in women admitted in labour wards. Therefore, it has the potential to assist skilled birth attendance to triage women for appropriate management during labour. Before routine implementation, external validation and usefulness should be determined in future studies.

This article is distributed under the terms of the Creative Commons Attribution-NonCommercial-NoDerivatives 4.0 International License, which permits use and distribution in any medium, provided the original work is properly cited, the use is non-commercial and no modifications or adaptations are made.